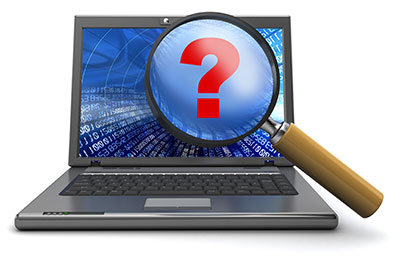 Starting in 1981, before the Plant Information (PI) System became commercially available, EXELE was contracted by OSIsoft, Inc., (formerly Oil Systems, Inc.) to perform some prototyping on early versions of the product that would eventually become the PI System. As a result, in 1986, when OSI sold one of its first large, international systems to Statoil of Norway, EXELE was contracted to act as OSI’s systems integrator.

Since then, EXELE has been involved with the configuration, installation, and integration of more than 100 PI Systems worldwide for many of OSI’s customers. In addition, EXELE has been called upon by OSI to develop and modify software products that OSI sells or has sold, including Process Templates and interfaces such as CHIP, TIWAY, Texas Instrument D/3, Varec 4, Varec 5, L&J, and others.

Due to EXELE’s extensive batch expertise, OSI contracted EXELE to write the original Batch Package whose design features are still being used in the product today. EXELE has worked with virtually every client and server product that OSI offers, on both PI 2 and PI 3 Systems, and on practically every hardware platform that runs PI.

More recently, EXELE worked with some of the world’s largest refineries to convert thousands of process calculations to run against various OPC data sources. Part of this work involved converting many interfaces to send data to OPC-based process historians.

Among Exele’s consulting and integration highlights: